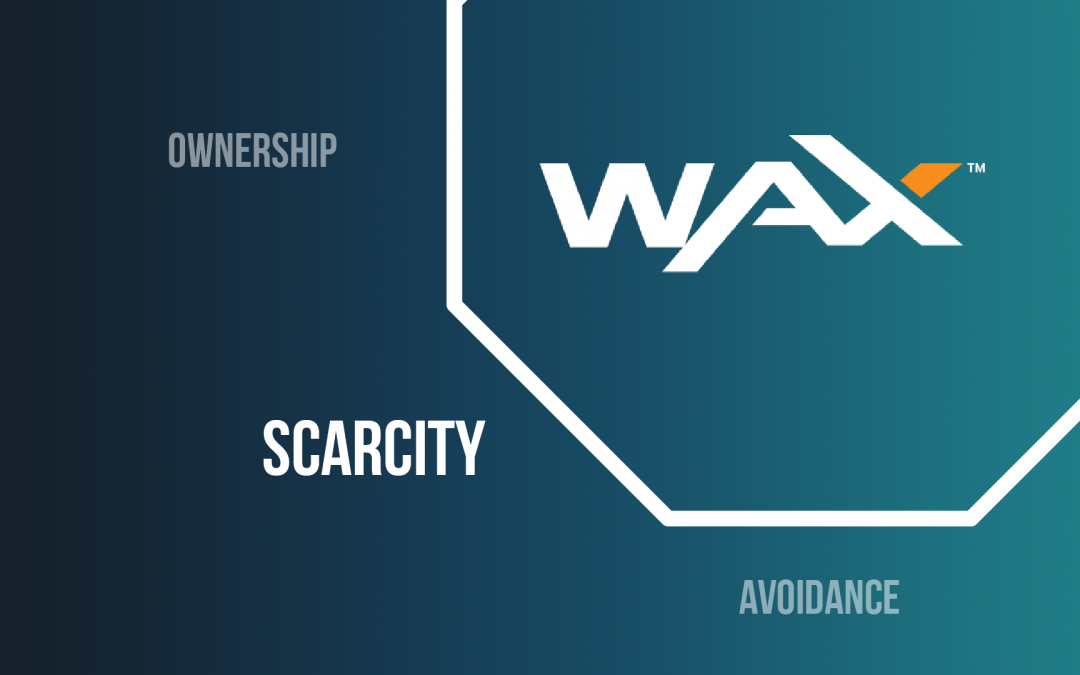 In the last articles we discussed what is gamification and went through 3 Wite Hat Gamification core drives – Epic Meaning, Accomplishment and one of the most common Drive in the NFT markets, Ownership & Possession.

And this is time to look closer into a Black Hat gamification Core Drives.

What is Black Hat Gamification?

Black Hat Gamification is the Octalysis bottom Core Drives, which are considered as negative motivators. If you are always doing something because you don’t know what will happen next, you are constantly in fear of losing something, or because there are things you can’t have, even though you would still be extremely motivated to take the actions, it can often leave a bad taste in your mouth.

Keep in mind that just because something is Black Hat doesn’t mean it is necessarily bad – these are just motivators – and they can be used for productive and healthy results or malice and manipulative ones. Many people voluntarily submit themselves into Black Hat Gamification in order to go to the gym more often, eat healthy, or avoid hitting the snooze button every morning.

The first one on here is Scarcity & Impatience. This is the drive of wanting something because you can’t have it. The fact that people can’t get something right now motivates them to think about it all day long.

This article is to explore this Black Hat/Left Brain Core Drive, understand its powers, and some game techniques that harness it towards behavioral change. Any gamification technique will be followed by an example of how it can be used in your dApp.

Scarcity and Impatience is the sixth core drive of the Octalysis Framework, and is the drive that motivates us simply because we are either unable to obtain something immediately, or because there is great difficulty in obtaining it.

There are a few game techniques, which can be used within this core drive. Let’s go through it

Magnetic Caps are limitations placed on how many times a user can commit certain Desired Actions, which then stimulates more motivation to commit them.

Working on your dApp you should scarcely create a feeling of abundance. Abundance is boring and is not very motivating. A good application design prevents abundance and has controlled flow of scarcity. You should make sure everyone in your WAX dApp is still striving for a goal that is difficult, but not impossible, to obtain.

For example, in your application, you can and should develop your NFT Heroes. That is, there is a place for them to train. In order to use this technique, you can limit the possibility of training to 3 times a day. Even if in your decentralized application there is an opportunity to purchase additional slots, then this should also be limited and given, say, another 1-2 additional times.

Also, there is a good opportunity here to emphasize the importance for hardcore users.This is when you let the power users unlock more capabilities and have the limit rise as they continue to prove their commitment, as described with the Evolved UI technique below. Again, you still need to let these power users confront a Magnetic Cap at the top, so that they always feel a sense of Scarcity, but not have it truly limit their activities.

Another way to reinforce this Core Drive is to harness the scarcity of time. The best known game technique that leverages this is the Appointment Dynamic. Here to succeed a “player” must return at a predefined time to take a predetermined action. It’s simple and immensely powerful.

With Appointment Dynamics, the trigger is time. Many dApps don’t get recurring usage because they lack a trigger to remind the person to come back. Depending on the type of event, the user can be informed via received reminder emails, pop-up messages, or people telling you to do something.

Let’s go back to the NFT Heroes leveling example. Using this technique, you can regularly in the same period of time or on an ad-hoc basis give additional training slots.

Or even restrict training and make them available only at a certain time slot every day.

By now you may have noticed: another type of game technique from Core Drive 6 Scarcity & Impatience utilizes the “Impatience” part, which means not allowing people to do something immediately.

A Torture Break is a sudden and often triggered pause to the Desired Actions. Whereas the Appointment Dynamic is more based on absolute times that people look forward to Torture Breaks are often unexpected hard stops in the user’s path toward the Desired Action. It often comes with a relative timestamp based on when the break is triggered, such as “Return 5 hours from now.”

This technique works well in conjunction with Magnetic Caps when the user has a limited number of targeted, desired actions and it takes a certain period of time to recover the possibility to use those actions.

Let’s say, during NFT Heroes training session, the user has 3 attempts. After using them, in order to train other heroes, you need to wait 3 hours until your strength is restored. Here’s Torture Breaks in action.

The problem with most user interfaces is that they’re too complex in the Onboarding stage, and too basic for the Endgame. What does this mean? The moment a user gets acquainted with your WAX dApp, you open up to him all the possibilities of your application. The interface is probably quite complex, because on the one hand, new users hardly understand what is happening and the churn rate at the beginning is monstrous. On the other hand, those who did figure it out and actively use it starts to get bored – they no longer see anything new throughout the entire user experience.

The problem described above is intended to be solved by Evolved UI. If you give users twenty amazing features at the beginning, they feel flustered and don’t use a single one. But if you give them only two or three of those features and have them slowly unlock more, then they begin to enjoy and love the complexity.

However, the Evolved UI concept is very difficult for a dApp owner to implement emotionally, because it feels weird to withhold great features and functionalities from the user. For the designer though, it is important to acknowledge that withholding options can drive more behavior towards the Desired Action. Just because it makes users feel uncomfortable doesn’t mean it’s necessarily bad for you, nor for the user.

So what should you do in your dApp? We recommend increasing UI complexity. Yes, this is a user limitation. Yes, it is more difficult to implement. But as a result, you will get the maximum number of re-uses of your WAX dApp.

It is important to remember who your target audience is. Why is it important? If your users are more challenging and experienced, then you shouldn’t do “childish” onboarding. And vice versa, if you have casual users – then it should be simpler.

Onboarding needs to be adapted to user behavior. Certainly a part of the audience will be eliminated, but the total churn is guaranteed to be lower and you will increase the chances of success.

In addition to the above, there are 2 more Black Hat core drives

Loss & Avoidance core drive is based upon the avoidance of something negative happening. On a small scale, it could be to avoid losing previous work. On a larger scale, it could be to avoid admitting that everything you did up to this point was useless because you are now quitting. Also, opportunities that are fading away have a strong utilization of this Core Drive, because people feel like if they didn’t act immediately, they would lose the opportunity to act forever.

The other one, Unpredictability & Curiosity, is a harmless drive of wanting to find out what will happen next. It is the main force behind our infatuation with experiences that are uncertain and involve chance.

We will discuss both in our next article. See you!