How to build a sustainable token economy? What are the factors that maintain the growth of token utility? How does community impact tokenomics? We’re shedding a light on it. 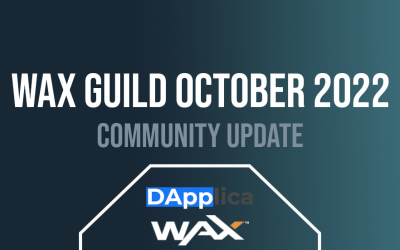 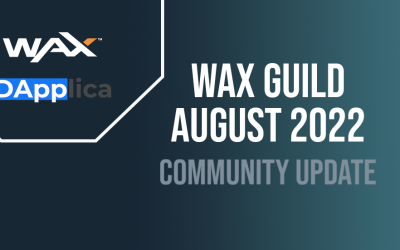 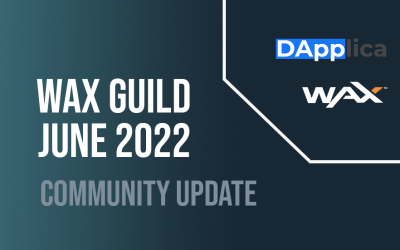 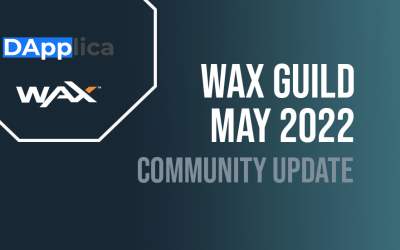 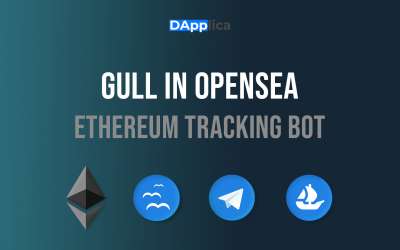 The art world has been taken over by NFTs. At heart is OpenSea - one of the largest NFT marketplaces built on the Ethereum blockchain with more than 1.5 million users and a $17 billion trading volume. That is the matter Dapplica team emanated Gull in OpenSea tracking... 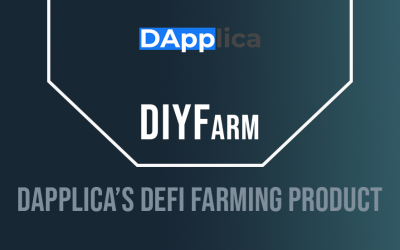 Guide of Dapplica’s DIYFarming concept from the standpoints of the Pool Owner and Pool User. 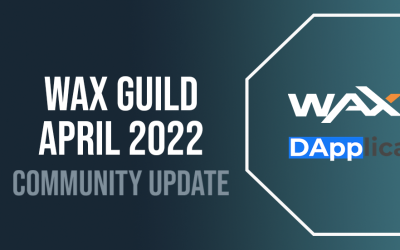 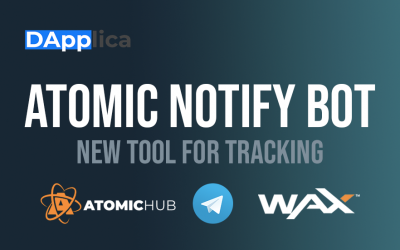 Dapplica’s team developed the 1st bot that simplifies tracking the WAX assets and wallets users are interested in and lets them know their activity.