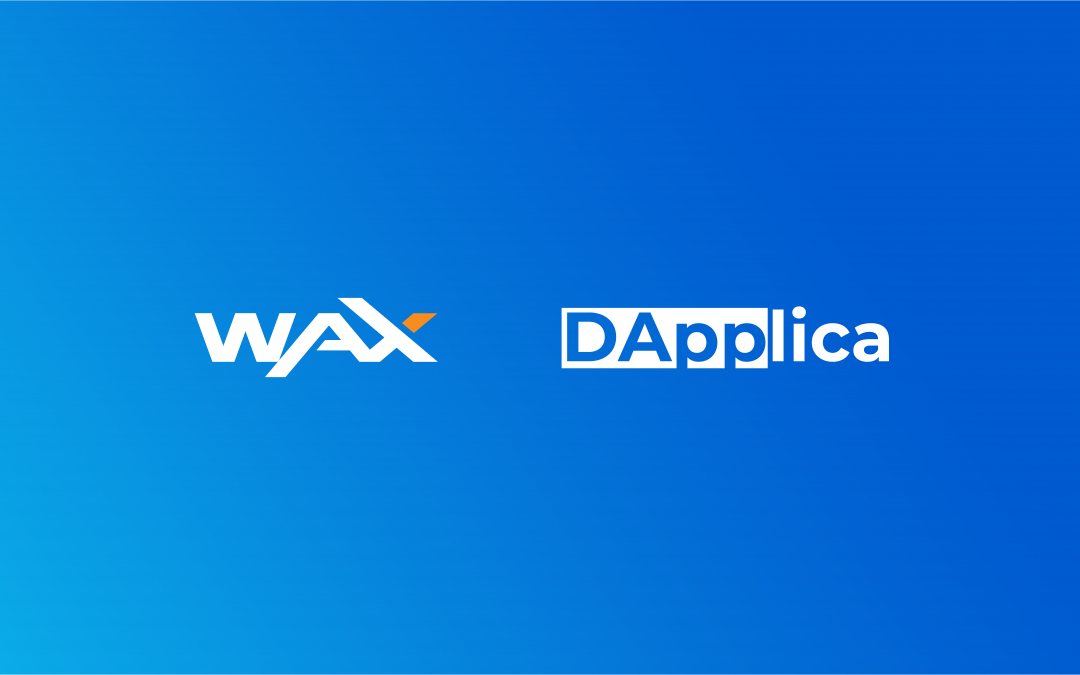 More than a year has passed since Dapplica began work in the field of EOS blockchain dApps. Having a serious background, Dapplica team was building up its experience in blockchain platforms and has implemented a sufficient number of projects.

Over this year, the team has implemented more than 10 smart contract audits of various dApps in the EOS blockchain. As a result of audits, absolutely all smart contracts received greater protection from intruders and were optimized, which positively affected on productivity.

In addition to external audits, Dapplica team has built many of their own smart contracts in areas that operated in the fields of gaming and betting dApps based on the EOS blockchain.

Since EOS blockchain launch, much has changed in the market. Other platforms have emerged that are trying to provide similar solutions. Based on the existing codebase, using the experience and success of the EOS blockchain, other projects are trying to improve the product and find their product-market fit.

One of such platforms is WAX blockchain. This platform has the same advantages for the user as the EOS blockchain – free transactions, speed, scalability and ease of development. Additionally WAX offers a feature named “All Access” – access to the blockchain in “one click”. Actually user will not have entry barriers – only registration will be required, as on Facebook. This is a big step towards blockchain mass adoption.

“All Access” feature is a solution to the problem that all blockchains still encounter. Public keys, private keys, importing an account into a wallet to use it – all of these are very difficult for the average user. Therefore, there is every reason to believe that WAX blockchain is a blockchain that will succeed!

At this initial stage, WAX blockchain needs support to implement its ambitious plan. Starting a blockchain with such custom solutions is only half the battle.

According to the consensus algorithm of this blockchain, the network is serviced by block producers who actually produce blocks with transactions and ensure the operation of a decentralized platform. WAX is calling block producers as guilds.

It is also necessary to provide the blockchain infrastructure, to create its value, for which users will come. In both cases, Dapplica can help WAX blockchain reach its stable high level.

And so, what exactly can Dapplica be useful for WAX blockchain?

With deep expertise in the EOS blockchain operations, as well as support from some EOS block producers, Dapplica can provide a constant and continuous government of WAX blockchain.

As most of EOS block producers, we think that ecosystem needs tools and utilities to boost overall WAX blockchain adoption. Dapplica being in EOS ecosystem has a number of ideas where things can be improved from technical(dapp developer) and end user standpoints.

3. Tools and dApps for the end user

Many dApps that were serviced by Dapplica underwent not only a technical audit, but were also adjusted from an equally important aspect – product side. The most striking example is Prospectors MMO game. Dapplica acted as a consultant on the marketing, product side of the game, which influenced the formation of community and correct brand image.

Therefore, we understand WAX blockchain early adopters needs and are ready to provide the OPSkins.com audience with the tools and dApps they are waiting for. We already have a game at the development stage, that can show the full power of the blockchain and involve most of its users.

We also have several ideas for the following applications, adapted about the WAX blockchain audience, directly related to the culture of sharing and using game assets.

We do not plan to dwell only on the network governance and blocks production. Also our goal is to create a diverse blockchain ecosystem, including within the WAX Worker Proposal System

Need to say, WAX will receive a reliable and professional partner in the face of Dapplica. Dapplica team sees great potential in WAX blockchain and we are confident that we can help to make it strong competitive product.