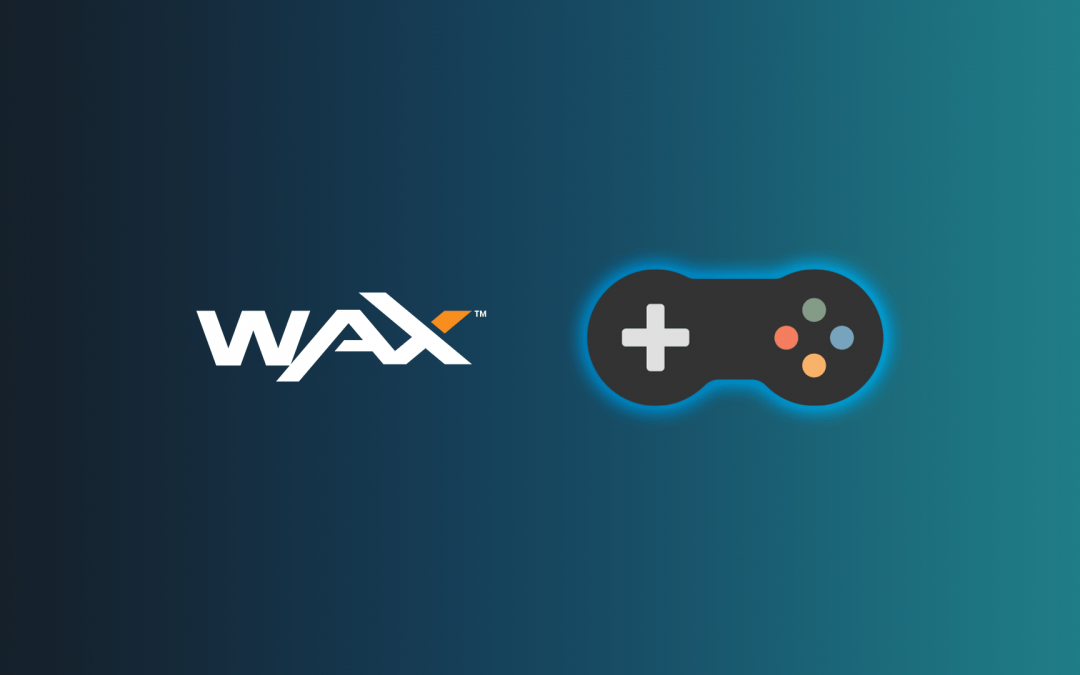 This article is intended to show best practices of building games on WAX. We would start with what are general parts of doing it and then will move into details of game architecture, token model and monetization.

WAX is recently booming with plenty of things happening  such as GPK series 1 and 2 (Exotic) launched and Captain Kirk memorabilia as non-fungible tokens to be issued soon.

Also some of collectors can get Blockchain Heroes,  showing popular people from crypto world as cards to be launched in 4 August , 2020

As it goes, making an asset at WAX is fairly simple for non technical people. You can use a handy tool, at Simple tool called NFT Creator from Cryptolions, authors of Simple Asset standard. All you need is to register as an author and then Issue NFT, via filling appropriate fields. Normally you would need some parameters such as name, description and image in order to get it started. This fits purposes of having some collectibles to be issued, but if you like to build a game, you should consider some coding.

We would make a series of explanations on how you can design a game from a game design and architectural standpoint, so this content should help game developers as well as game designers (ideators) too.

Match 3 is one of the most popular genres on web and mobile in casual space. We all remember big titles such as Candy Crush Saga with millions of users and zillions of levels, so they had solid retention and revenue numbers.

Game design of Match 3 games can start as simple as possible, by having just endless rounds where users can earn as many points as possible. Or it can end up as a mini game of big ‘city building’’ multiplayer game with plenty of achievements and bonus items inside.

Let’s walk into the structural and game design elements of a typical March 3 game.

Below you can find a way to design your game from a technical and tokenomics standpoint.

Let’s dig into it:

Why is WAX a place to build blockchain powered games?

WAX has excellent positioning on digital assets blockchain, as we can see WAX Team does a great job getting solid partnerships with known brands to push collectibles on chain.

Besides that Guilds(Block producers) are doing plenty of tools such as NFT standards, marketplaces, added services to streamline development of games and digital asset based products on WAX.

Dapplica as an active Guild does it as well, we are launching a product which helps game developers to start with blockchain gaming in a way and plug and play mode. Also we are working on a platform called NEST, which was initially described at our blog here. Simply it can be so-called Steam on Blockchain, however it’s more than that.

Right now it’s possible to use some services such as leaderboards for your games, just by using our smart contracts examples from repository, but we will publish those as ready to plug blockchain service in the coming weeks.