Dapp’s are migrating to EOS! 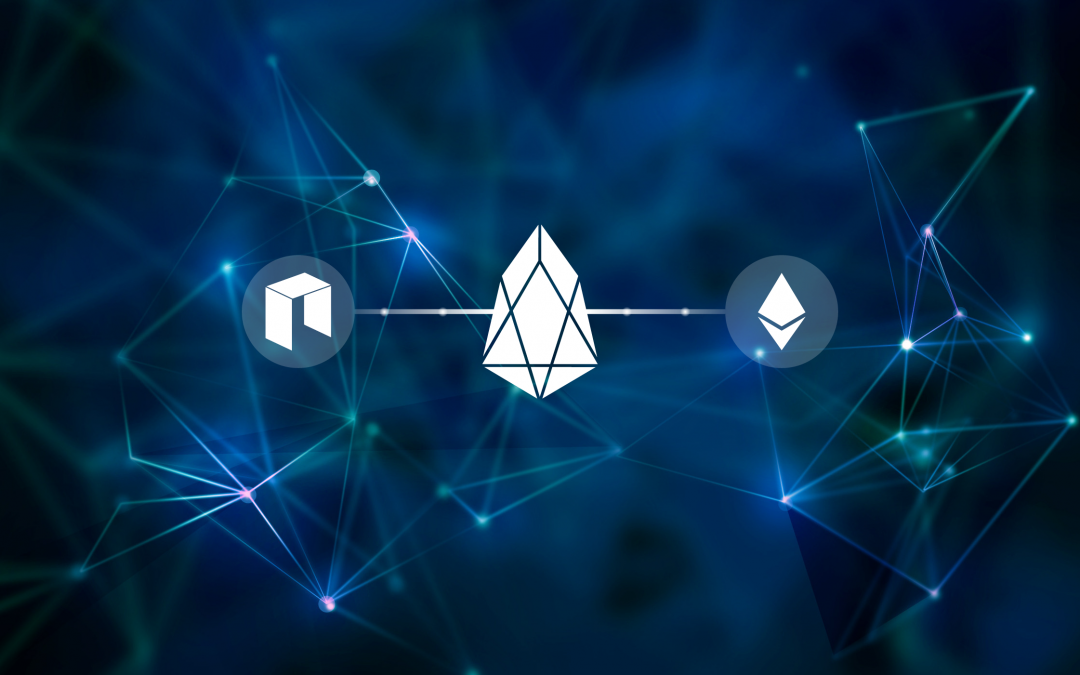 At the first stage, when the EOS whitepaper was published in 2017 with the open-source software release on June 1, 2018 and till the day of millions EOS circulation — we can say that months of the first EOS dApps establishment stage have passed away!

It is obvious that we can speak a lot about EOS by itself. But, what if we look at the another dApp adapted blockchains to compare and find out what changes happened in the all ecosystem?

First, according to the latest blockchain market data we are facing the current dApp migration process. Many decentralized applications that were built on ETH and NEO blockchains faced all the problems of their platforms:
• transaction fees
• slow transaction speed
• not functional Smart Contracts, which are now solved on the EOS blockchain

As a result we see more and more dApps transferring to EOS.

Recently Eos Basecamp published an article named “Potential Candidates Moving To EOS” describing the reasoning of migrating to EOS. In short, Basecamp has gathered and described the main ETH, NEO projects that migrated or migrating to EOS blockchain at the moment.

• Effect.Ai — Decentralized Network for Artificial Intelligence (From NEO To EOS). Release in April 2019

Furthering our dedication to be the leader of Decentralized Artificial Intelligence development, we are pleased to announce that this April The Effect Network will be migrating to the EOS, a leading blockchain platform…

After several discussions and analyses, we have come to the conclusion that EOS is the best blockchain for UNICO. In addition to some well-known EOS attractive features (no gas fees, scalability, strong security, etc), we have also highly appreciated the expressions of interest and support for our project that we received from a number of players in the EOS ecosystem.

Simply put, our players deserve a much better user experience than what can be offered on Ethereum, and we’re building that on EOS. Ethereum can barely support a simple gambling dApp, let alone a commercial-scale casino

Thus, most of mentioned above dApps described reasons of replacing the blockchain as well as finding solutions for their needs in EOS.

To cut the long story short, that’s exactly what market felt then. Effect of better performance, scalability, flexible and functional Smart Contracts, transaction speed (4 000 Tps) and no fees did their part excellent! As the result appeared the network migrating tendency of ETH, NEO dApps to EOS blockchain.

Actually, not every of them succeed in the dApp migration, as this process is a little bit complicated for not experienced users in EOS ecosystem. But it should pass for sure cause as it is a great step to optimize and modernize decentralized applications to bring more functionality for people!

Migration process concerns not only business dApps, but also gaming and gambling applications as well.

Also, we believe there is also one more sign of EOS dominance — the lack of ETH dApps in the main chart of DappRadar, that greatly proves and increases migration tendency for a long time. It means that many dApps of ETH/NEO network will be migrating soon. And this is not a surprise, especially when we see the TRON establishment in the dApp market.

Thus, we need to say that decentralized applications with tokens on the EOS will play a pretty important role in the bringing of fairness, integrity and transparency to the businesses, governance and our usual life!

It is obvious that blockchain technology gives us a lot. But despite of decentralization, despite of fairness, the most important for all of us, users and devs both, are basic features like speed, simpleness and accessibility. And these are features that EOS can give. Fast Free Transactions, Friendly environment attracts more and more users in the EOS ecosystem. Day by day we see the persistent increasing of new dApps as well as users quantity.

We have a great technology with unique advantages. And the next step we need to do is create a global value on EOS ecosystem basis to distribute this technology in masses!