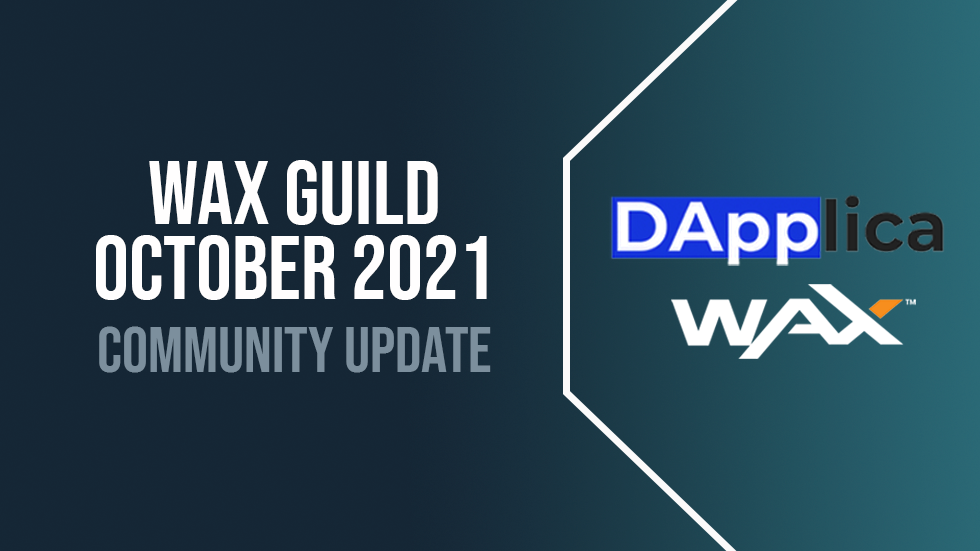 One more great month is coming to the end, October was full of updates and events around WAX and Dapplica team as well.

Here are our product updates:

Dapplica unveiled a partner and advised that project, which is Deep Mine. We’ve been working on NFT schemas and templates to set up and some other tech stuff for Deep Mine.