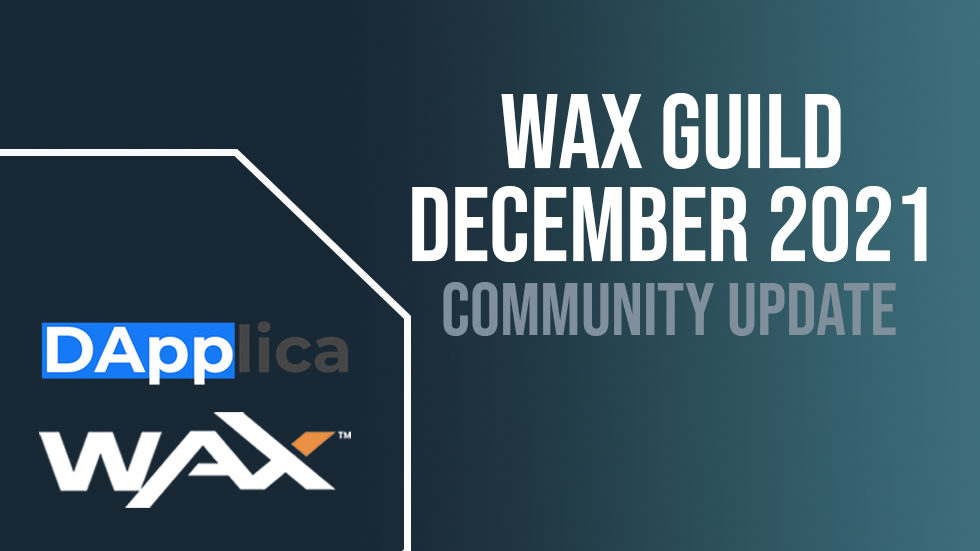 Dapplica is about to showcase also our media channel, finalizing content.

As for infrastructure, we are working to get up and running History v1 and v2.