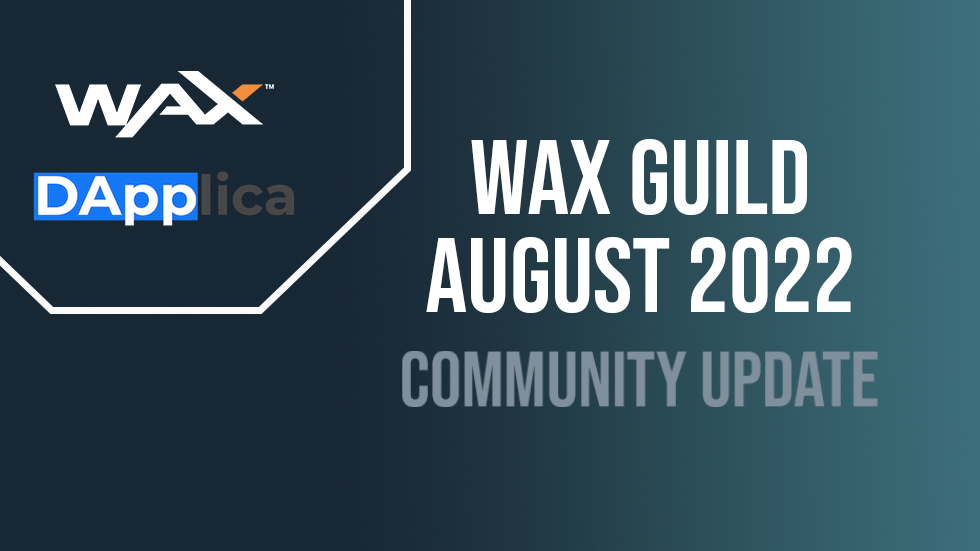 Updated stats on the bot:

Defi tool updated, changed algorithm of payouts. Can be found at diyfarm.dapplica.io.